Aetiology of Febrile Illnesses:
investigations of non-specific fever in Afghanistan

Acute febrile illness is a major cause of morbidity and mortality in Afghanistan and other less developed nations yet there is little confirmed information on the aetiological agents. Poor development of laboratory infrastructure hampers the ability of the Government and partners to conduct routine disease surveillance. Efforts to improve lab capacity have been undertaken for the last several years with the installation of several advanced diagnostic laboratories in Kabul.

However, these are seldom used for routine surveillance. The purpose of these LSHTM funded project was twofold – firstly, to identify pathogens causing acute fever and secondly, to connect clinical practice at the hospital level to central level diagnostic laboratories and surveillance with on-the-job training on safe and secure disease surveillance systems. We assessed patients for a panel of diseases in 66 children and 95 adults with acute fever. A range of tests was conducted, comprising of rapid diagnostic tests (antigen and antibody), serological tests, bacterial culture and advanced molecular diagnostics (real time PCR and ELISA).

Tests were conducted according to a testing algorithm based on the patient’s presenting clinical symptoms. Samples of blood, serum, urine, stool and respiratory swabs were collected. Some tests were performed at the study hospital and some at a central level laboratory in Kabul. 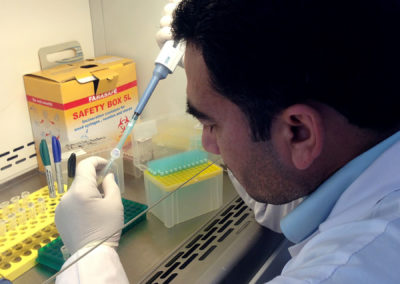 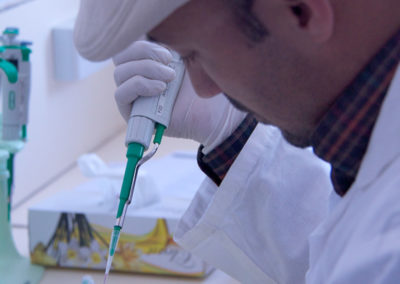 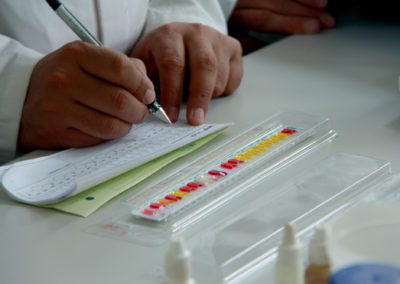